Optimas Solutions is proud to announce that it has formalised a continuation to its contract with Jaguar Land Rover for fastener supply to the company’s Castle Bromwich and Solihull manufacturing facilities. The announcement comes as JLR continues to invest in its UK manufacturing having shown strong growth in the domestic and export markets over recent years. As a Full Service Provider of fasteners and c-class components, Optimas plays a vital role in supplying and supporting the JLR production lines.
Optimas began its relationship with JLR in 1993 as a supplier of fastener solutions for a single production line. Over the last 24 years the relationship had developed as Optimas has grown and Jaguar and Land Rover have emerged as two of the world’s most desirable automotive brands. One of the strengths of the relationship has been the ability of Optimas to innovate, which was demonstrated early on in the relationship when Optimas became the first Full Service Provider to the company. 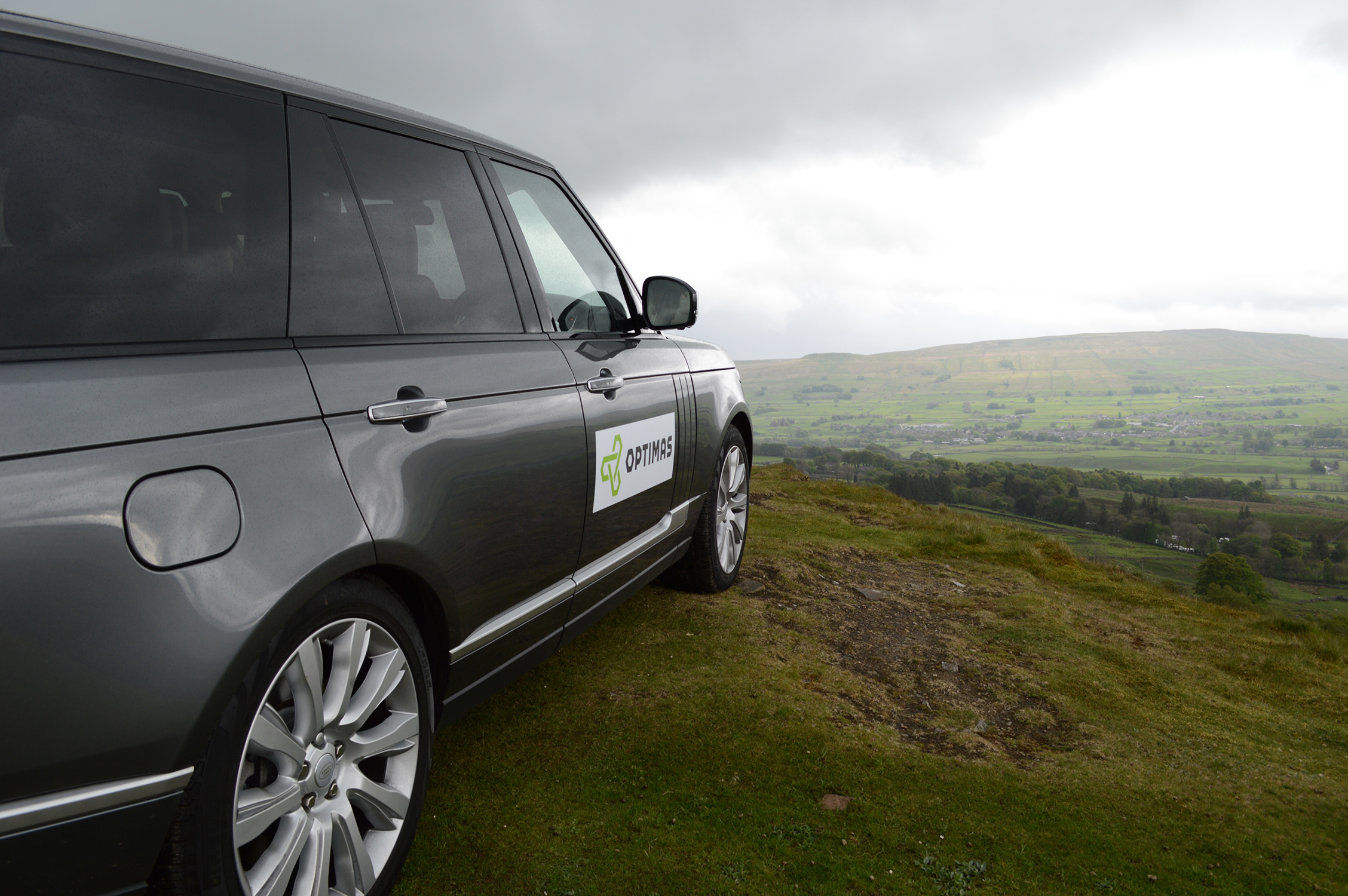 David Harvey, VP Automotive for Optimas, explains: “In 1998 we opened a purpose built facility next to the JLR Castle Bromwich plant. We use a private road which is used to deliver parts via electric vehicles every two hours; all day every day.

“The service has continued to grow and we now supply over 1 billion fasteners to thousands of ‘points of fit’ within the JLR UK manufacturing network – our components are found on every Jaguar and Land Rover in production today.”

As a Full Service Provider, Optimas works closely with JLR at every stage of development and delivery of its vehicles. Optimas Engineers are stationed at the manufacturing sites full time to help specify new fastener components and support the management of the bill of materials (BoM) for new and existing production lines.

Quality is assured through continuous performance monitoring of suppliers and verification of products supplied, which is integral in maintaining a part per million score rating of less than 1. Optimas also manages the logistical planning for stock management, including Just-In-time delivery and demand forecasting – ensuring that the production lines keep on moving.

As part of Tata Motors, JLR has enjoyed global success over the last decade. This is thanks in part to a rigorous programme of investment in R&D and manufacturing and a clear global strategy that has seen the launch of class leading vehicles including the Land Rover Discovery and Jaguar F-Type. The company is recognised as the largest automotive manufacturer in Britain, accounting for 30% of all domestic car production (totalling 554,401 cars in 2016).

David continues: “I’m very proud of the work we do for JLR. The entire team is looking forward to supporting our partners at JLR as they create the next generation of exciting vehicles.” 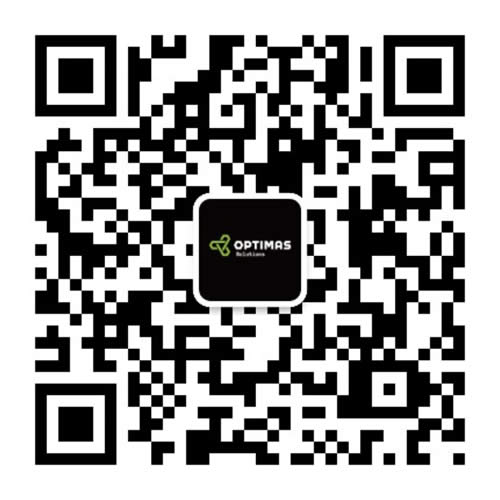